Economic engine of the Adrar

Atar is the capital of the culturally important Adrar region. With over 30,000 inhabitants, the city is by far the most populous in the whole region and also its economic center. The town owes its importance to French colonialism, during which it was built up as an administrative center to the disadvantage of Chinguetti and Ouadane. As one of the main areas of cultivation of dates and grain, the area around Atar has been important for centuries, but could never reach the cultural charisma of its two well-known eastern neighbors. The local market, the women's handicraft center and, above all, the Guetna festival are attractive to tourists. Every July, thousands of visitors flock to the musically and culturally flourishing town during the date harvest season. Travelers also appreciate Atar as a hub for tours to Terjit, Chinguetti, Ouadane or even northern Mauritanian cities such as Zouérat. The landscape around Atar is also fascinating. Since the area was once completely covered by the sea, many fossilized reefs exist. The most beautiful ergs and last but not least the pass of Amogjar with its breathtaking Grand Canyon view do not make a severel-day-stay boring. In addition, the historically and naturally equally handsome Azougui is in the immediate vicinity. Atar is embedded in all our Adrar tours. Overnight stays are possible both in town and outdoors. 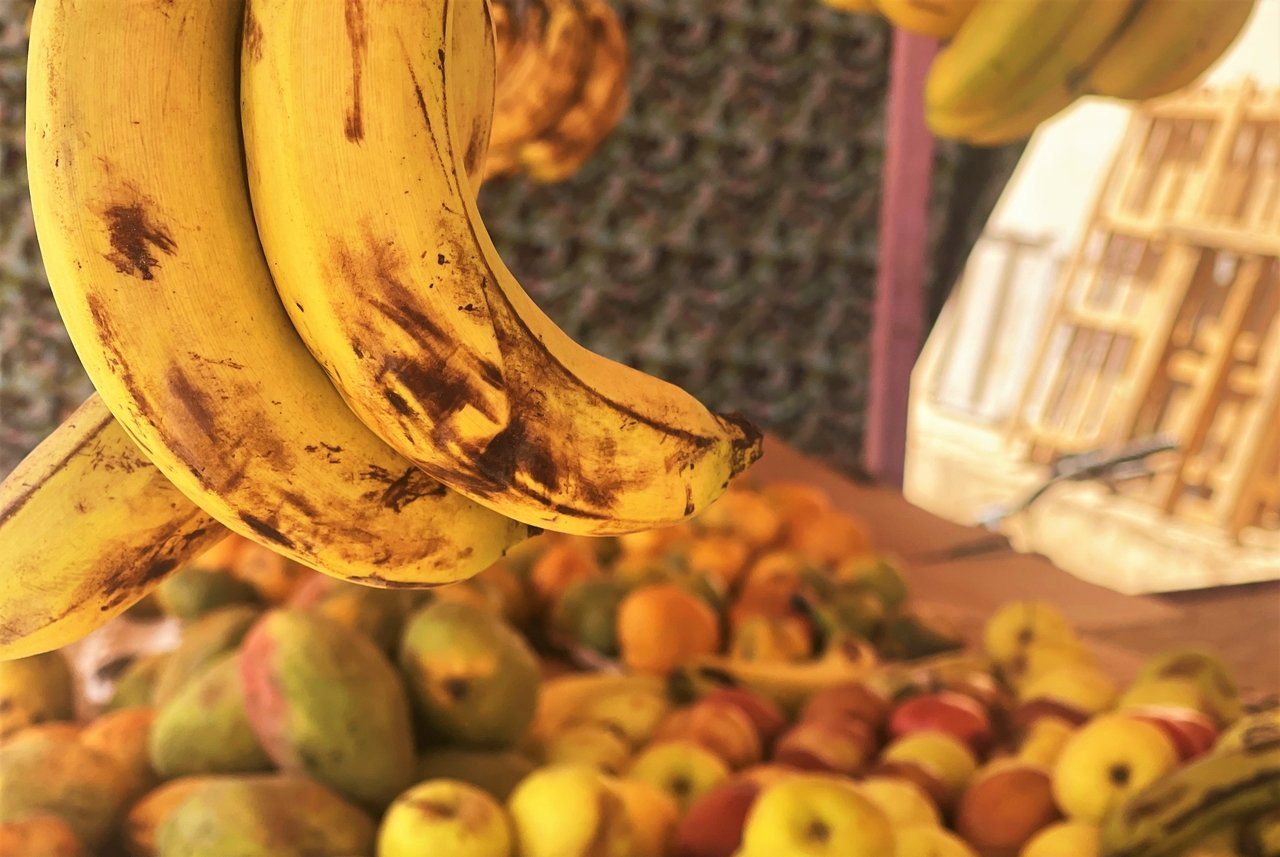 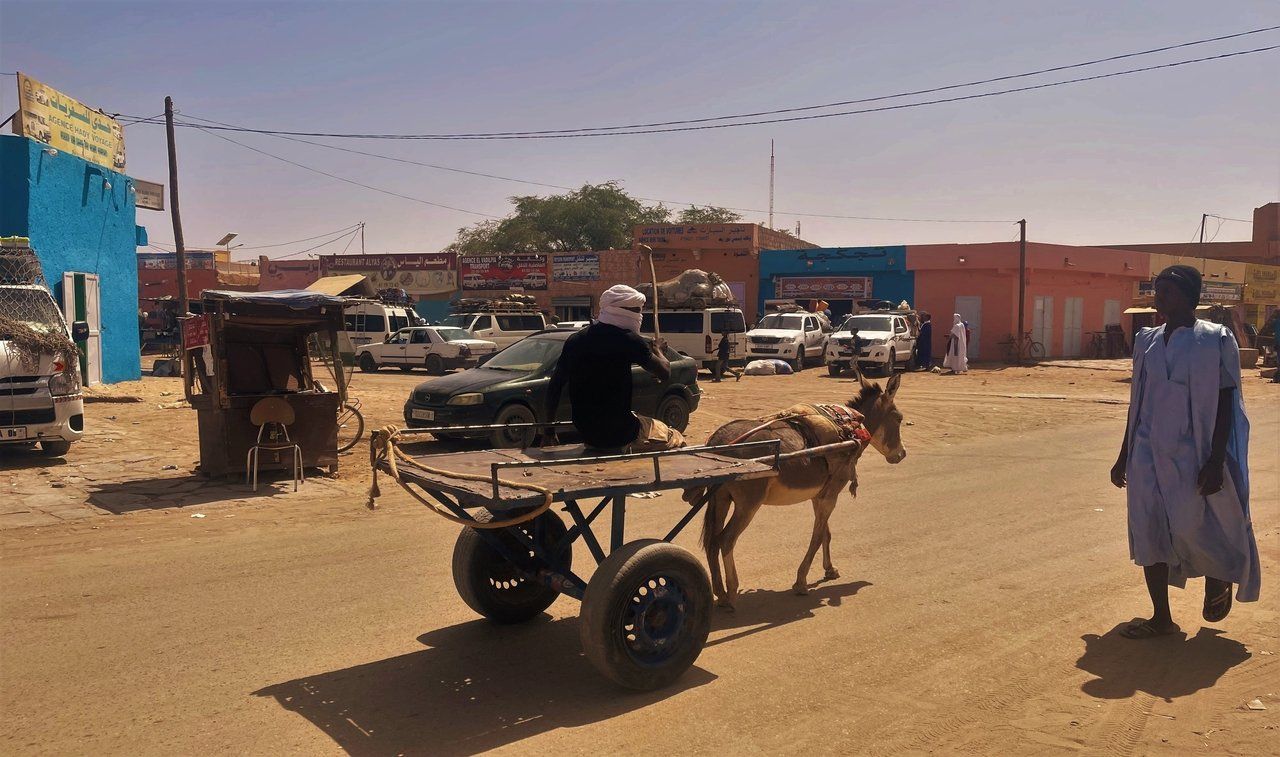 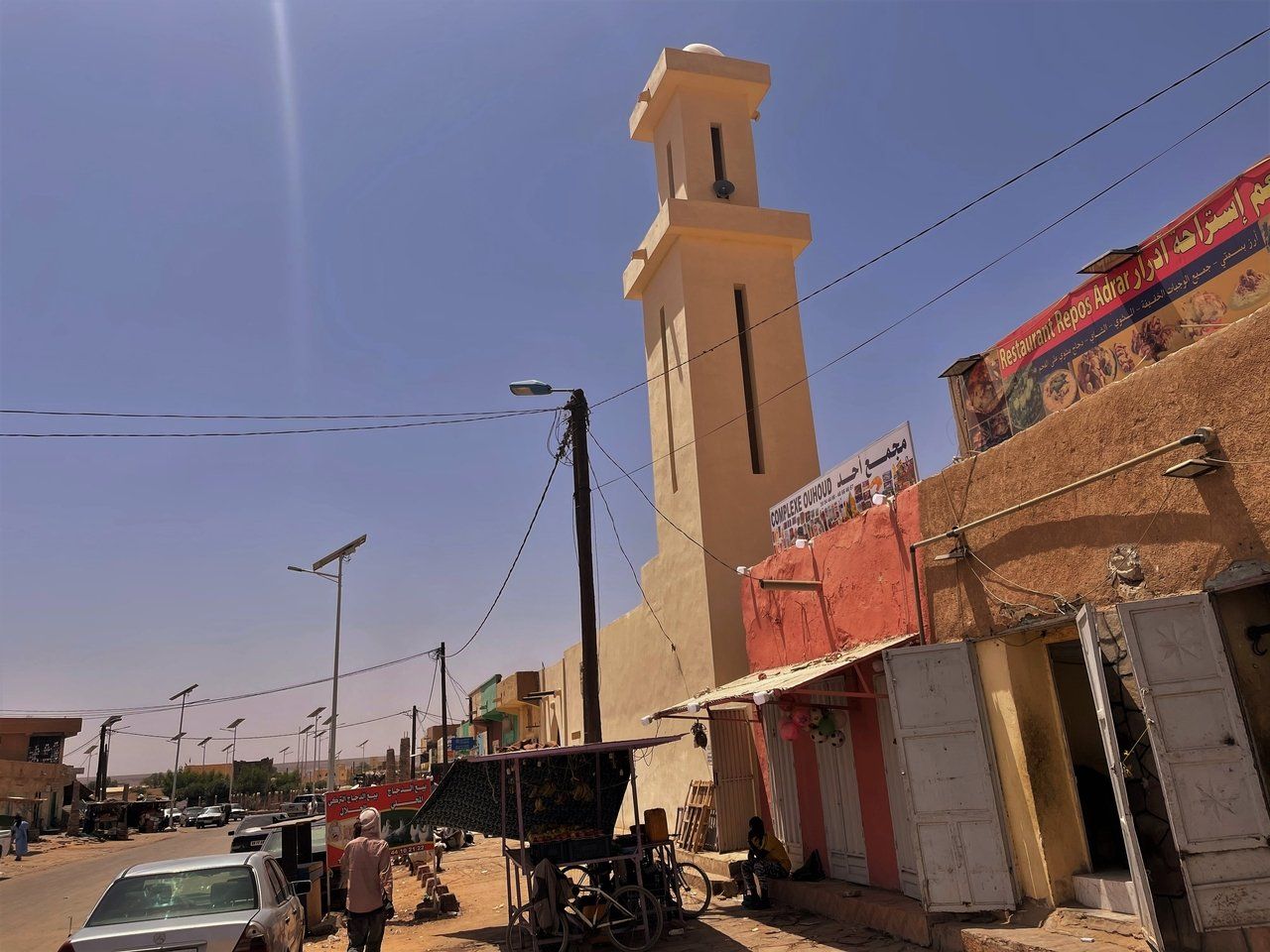 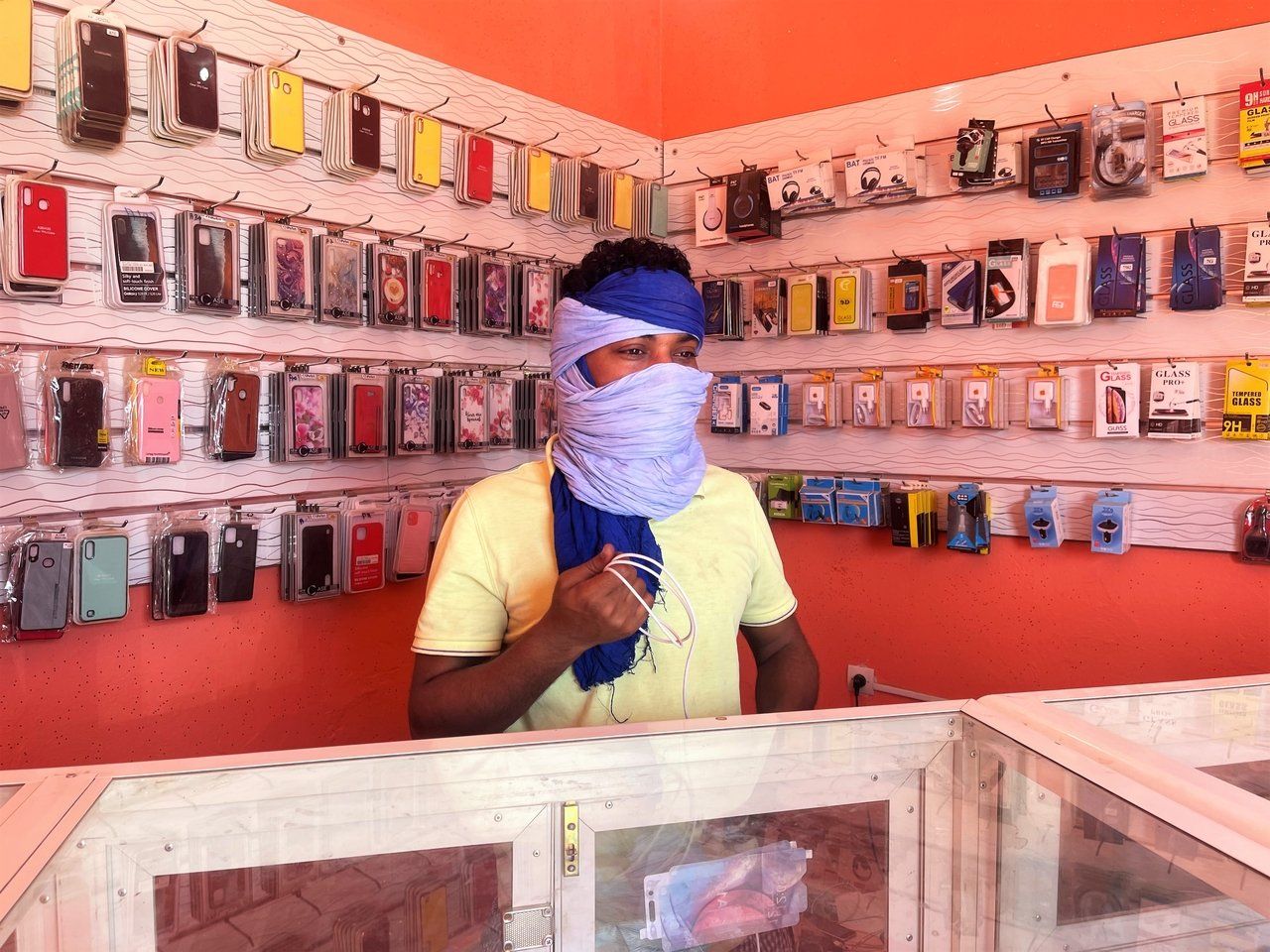 From dates and Frenchmen

Actually, you don't have to get excited about Atar - on the way to Chinguetti and Ouadane, you will hardly avoid passing the capital of the Adrar region anyway. Therefore, it is worth getting to know the town of 30,000 inhabitants a bit better.

At the time of the Trans-Sahara trade, Atar was also a trading post, although of less cultural and initially economic importance than its eastern neighbors. Later, it was additionally mainly the cultivation of dates and grain that helped Atar to prosperity. When the French colonial troops began to unify their relations between Senegal and Algeria at the beginning of the 20th century - that is, to conquer Mauritania - Atar was chosen as the regional capital after some resistance, to the disadvantage of Chinguetti and Ouadane. Atar was thus among the local urban winners, as was Tidjikja in the Tagant region. At the beginning of independence, Atar was the most important and most populous city in all of Mauritania.

Your journey to Atar

Even today, Atar is inseparably linked with date cultivation. The Guetna festival in July / August should not be missed by any visitor to Adrar. The population of Atar is one of the few that is really experienced in terms of tourism. If you travel on your own, you should always bring some bargaining skills with you when visiting the local market, taking cabs and booking tours. The Bab Sahara hostel run by the German Justus Buma is a reliable address for short-term stays, overnight stays and inquiries. It is especially appreciated by motocross and offroad fans. For tourists, Atar is appreciated as a hub for tours to Terjit, Chinguetti, Ouadane or even northern cities like Zouerat. There is a regional airport with a weekly direct flight to Paris in the high season.

Is camping possible in Atar?
Yes, in several respects. On the one hand there are campsites, on the other hand there are numerous possibilities for wild camping in the wonderful landscape around the city itself.
Is Atar a city worth visiting?
Indeed, Atar is appreciated for its economic importance as well as its infrastructural connections into the Adrar. At the same time, the city offers breathtaking scenery, interesting festivals and a glimpse into everyday life in Mauritania.
How far is it from Atar to Chinguetti and Ouadane?
To Chinguetti it takes about 1.45 h by car, to Ouadane in direct connection at least 3 h.