With its 1 million km², Mauritania is twice as large as Spain, almost three times as large as Germany and twenty-four times as large as the Netherlands. Climatically, Mauritania can be divided into three zones. The coastal region, which also includes Nouakchott and Nouadhibou, enjoys a relatively mild climate thanks to the Canary Current. The desert area, which represents 90% of the country, is hot and dry as you would expect. Here, temperatures can reach 50°C in summer and significant rainfall is absent. On the other hand, in the third zone, the extreme south, it is not less hot, but it is much greener compared to the north. Precipitation is up to four times more important there, with 300-400 mm/year. The Senegal River, the country's main inland waterway, also flows through the south, forming a sort of border with the southern neighbor. All of this creates tropical savannah conditions, where fauna and flora are more developed and agriculture is possible on a large scale. 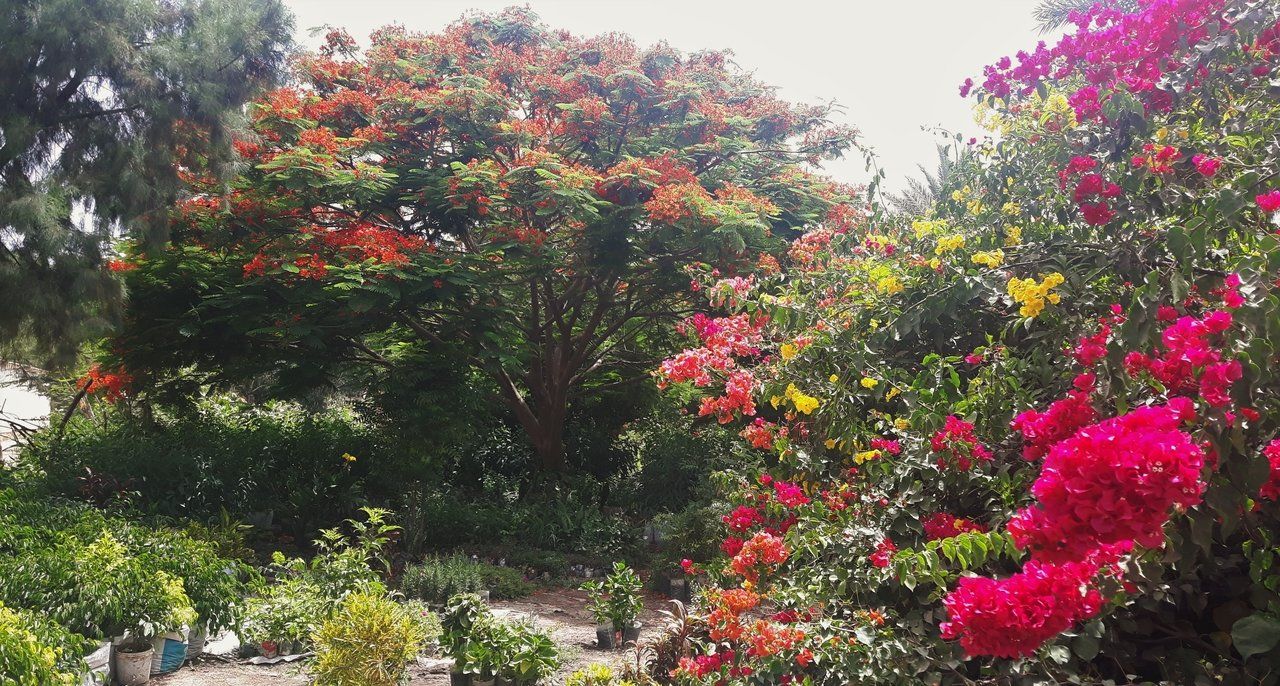 From the point of view of landscapes, Mauritania seduces by its diversity. The picturesque sunsets behind the sand dunes of Amatlich or Azougui are as much a part of the desert as the life-saving oases of Terjit and Mhaireth. The latter are much more than beautiful photographic backdrops, as their springs, palm trees and shaded rocky environments offer the inhabitants the possibility of a lasting existence in the desert. Shade is synonymous with life. This is why, apart from the coastal regions, the dwellings are mainly located on the rocky highlands of the Adrar and Tagant. Cities like Chinguetti, Ouadane, Tichitt and Tidjikja were founded in the rock hundreds of years ago. The majority of the Mauritanian population lives today in the mild climate of the coastal region. This not only protects them from the stifling heat, but also serves as a winter home for migratory birds from northern Europe. Along the endless beaches and sandbanks of the UNESCO Banc d'Arguin National Park, countless birds can be observed and photographed. But that's not all. Sahara, savanna, ... safari? Camels are everywhere in Mauritania. Warthogs and crocodiles, on the other hand, live only in the water-rich areas of the south, such as the Diawling National Park. Rows of horses, sheep and herds of cattle (zebus) are also animals that only the south knows in large numbers.
The rainy season in Mauritania is between July and October. Because of the weather conditions, we recommend a visit between November and April, but we of course leave the choice to you and welcome you all year round.