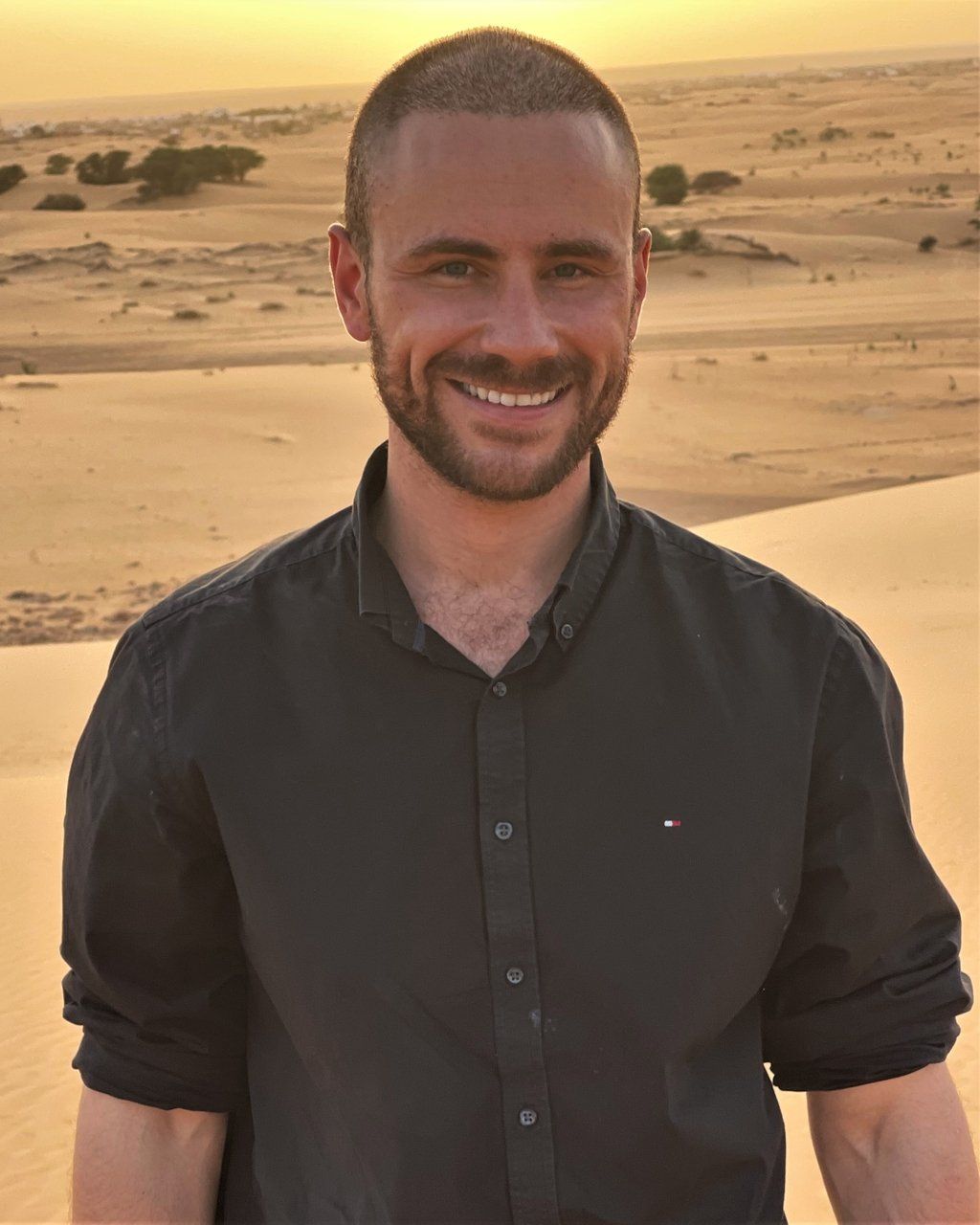 Having grown up in the Ruhr area when the last coal mines were still open, Leo decided to study History, Arabic studies and Islamic studies after school and the obligatory gangster rapper career. With a keen interest in foreign languages and other cultures, he was unsurprisingly drawn to Egypt, Algeria and - of course - Mauritania for extended periods while still studying. In 2019, he met Hademine there, who not only became a good friend, but also lent him the mattress for his first trip with the train. When he's not editing videos for ChingiTours, he's researching Abd al-Qadir, interviewing retirees, or badly imitating a Texan accent on Mauritanian sitcoms. 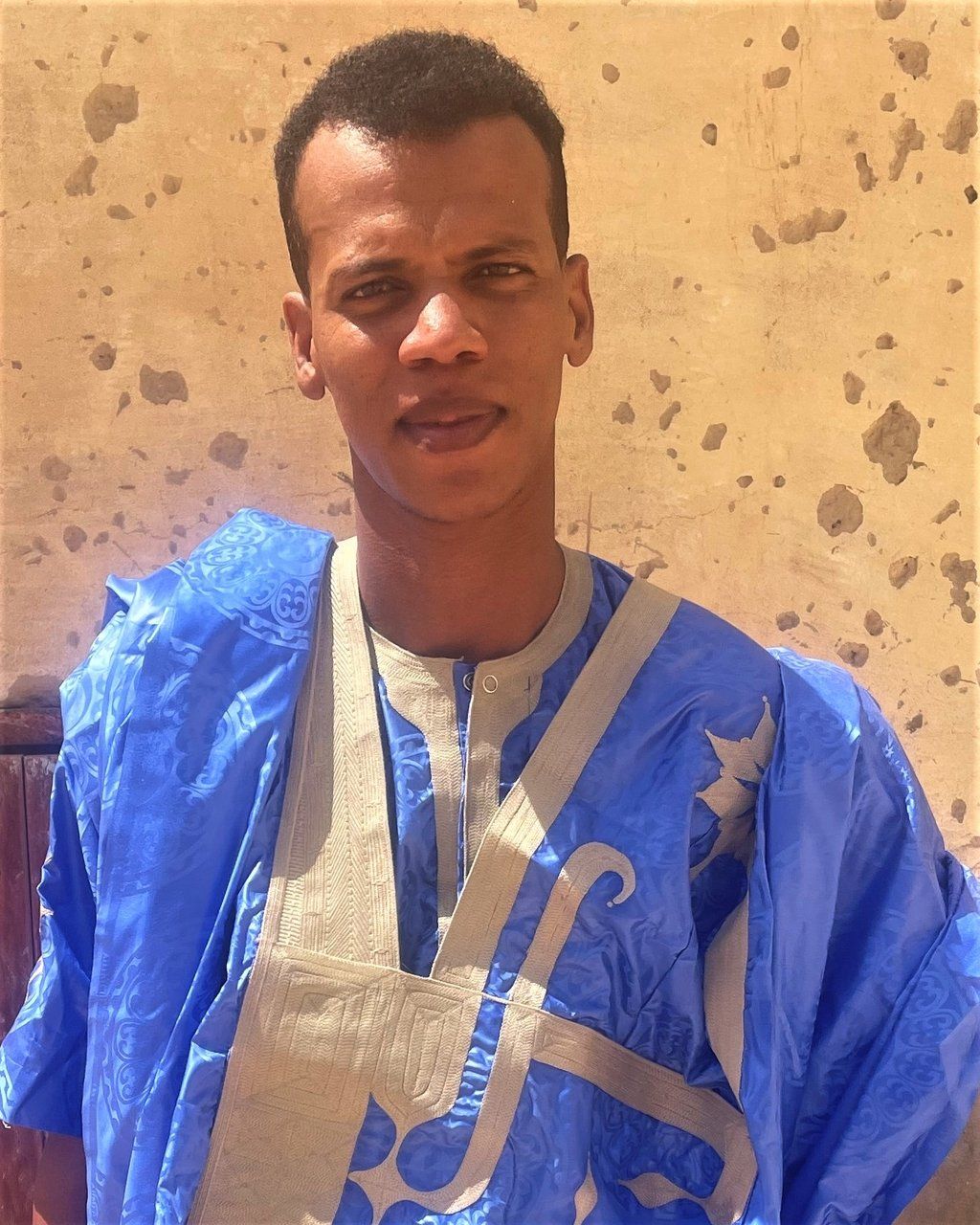 As different as life in Germany and Mauritania may be, there are similarities. Hademine also grew up in a mining region. Unlike in the Ruhr region of western Germany, however, the mines in Zouérat are far from being closed down. Hademine realized early on that he would rather dig in education than coal and moved from Tiris Zemmour to the capital. In Nouakchott, he studied English and (even founded?) made a name for himself as chairman of the English Speakers Club. "Open wide the door, open wide the gate!" Hademine took this motto literally and let hundreds of Couchsurfers from all over the world stay with him for free. The idea of introducing visitors to Mauritania's culture and sights was quickly born. No sooner said than done. In the meantime, Hademine has more train rides behind him than some train vehicle.

Many of our tours offer the opportunity to spend the night outside, often in the most beautiful places in the country. Whether an oasis, a rocky plateau, or the desert itself. You've never seen the sun set like this before.
Read more