Safari in the south

The Diawling National Park is located in the extreme southwest of Mauritania on the border with Senegal, which is marked by the river of the same name. In this case, nature conservation does not end at the state border - since 2005, Diawling and its Senegalese counterpart, Djoudj National Park, have formed a transboundary biosphere reserve. Through the Ramsar Convention, this is recognized as a wetland of international importance and a habitat for bird species. Now, what makes the national park worth protecting? First of all, there is its impressive species richness. There are 105 species of birds living on 46,000 ha, including 92 species of waterfowl alone. Gray and silver row, pink pelicans, glimpses and, according to estimates, more than 100,000 cackling ducks annually. Some birds use the national park, located in the Trarza region, only for wintering, while others spend the entire year here. Mammals and reptiles also find their place in Diawling. You don't have to look long before you spot the first warthogs. And if you are lucky, you will also find primates, servals and even the rare West African crocodiles in southern Mauritania. Diawling is ideal for a short trip. The drive from Nouakchott usually takes less than three hours. The trip can also be ideally arranged as the end point of a longer trip to the Tagant region. If you wish, we can also spend the night near the park and drive you to the border crossings in Rosso or Diama the next day. 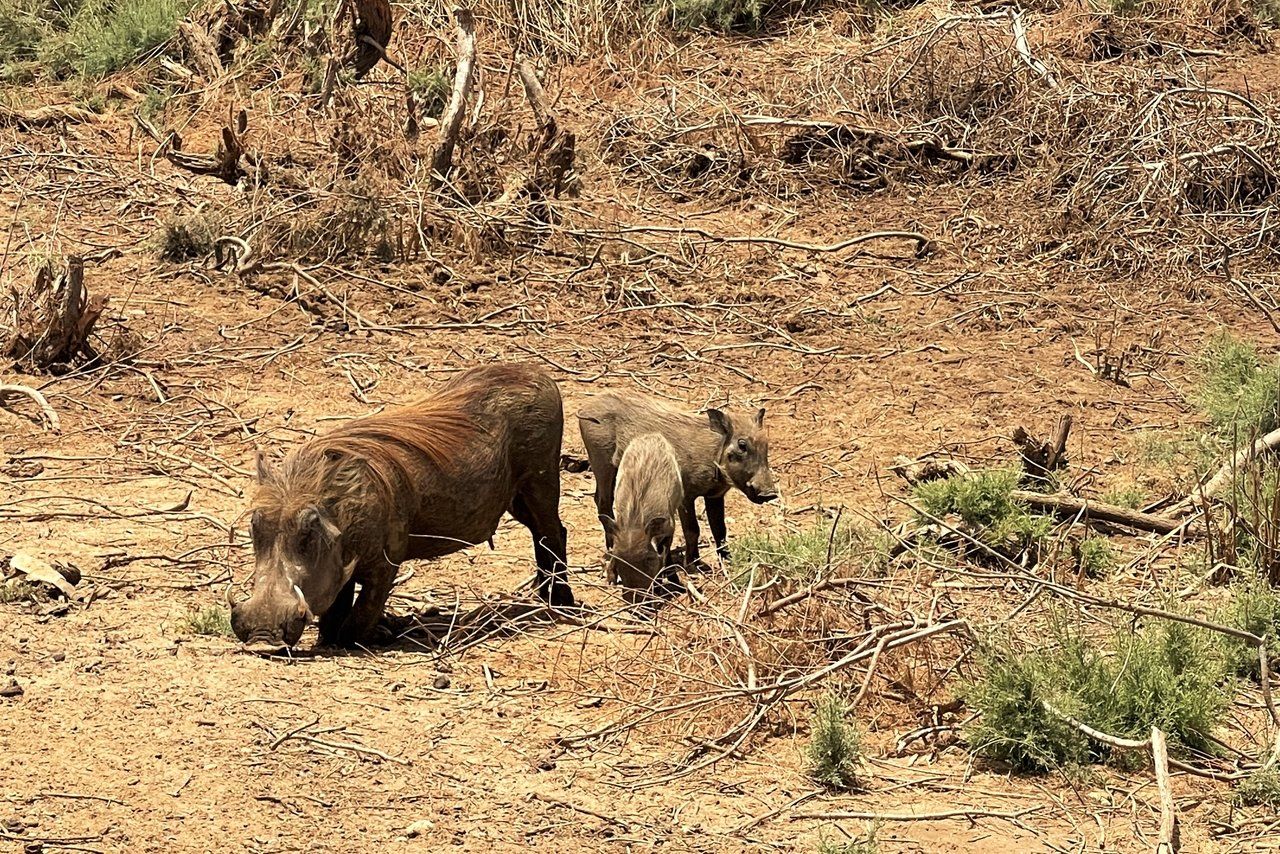 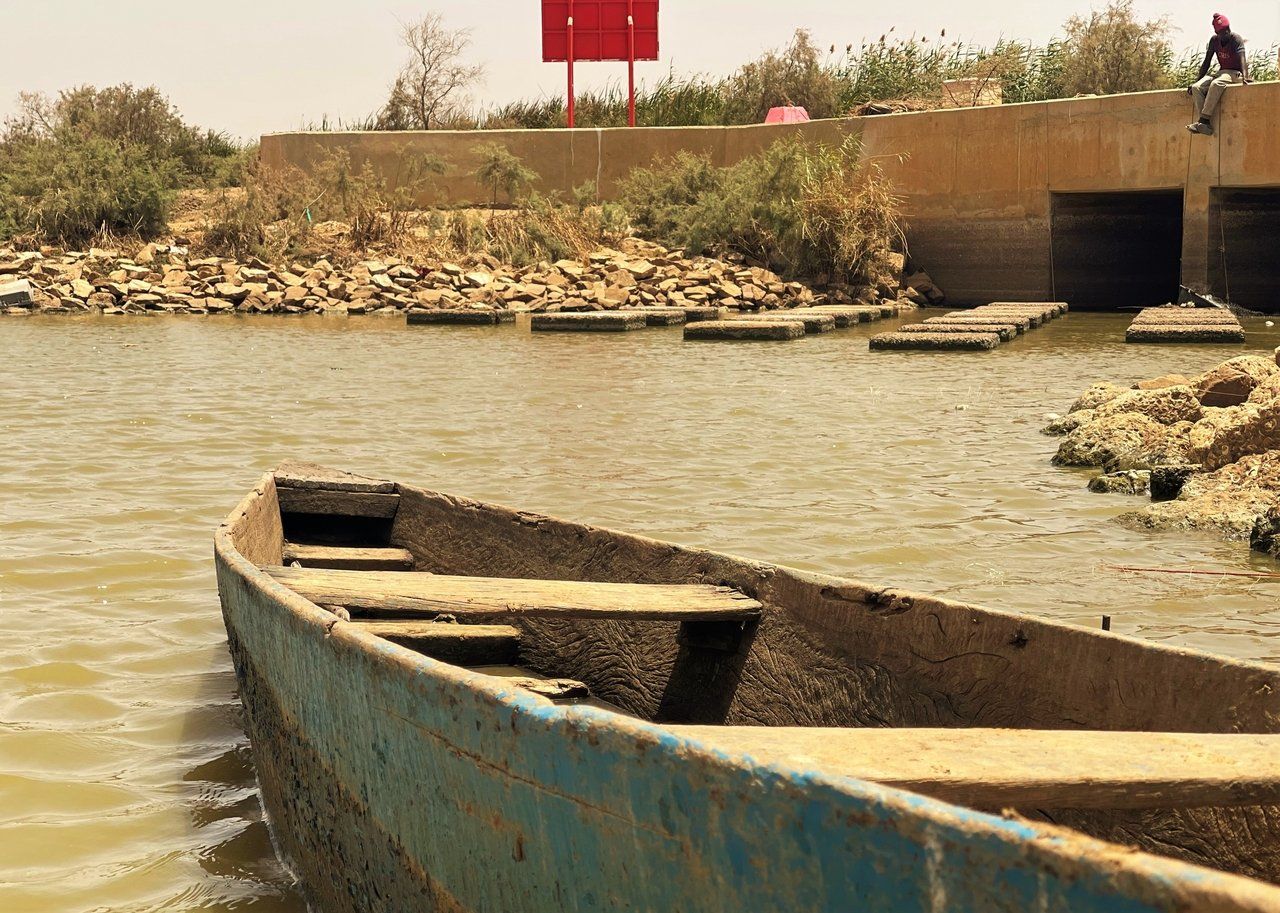 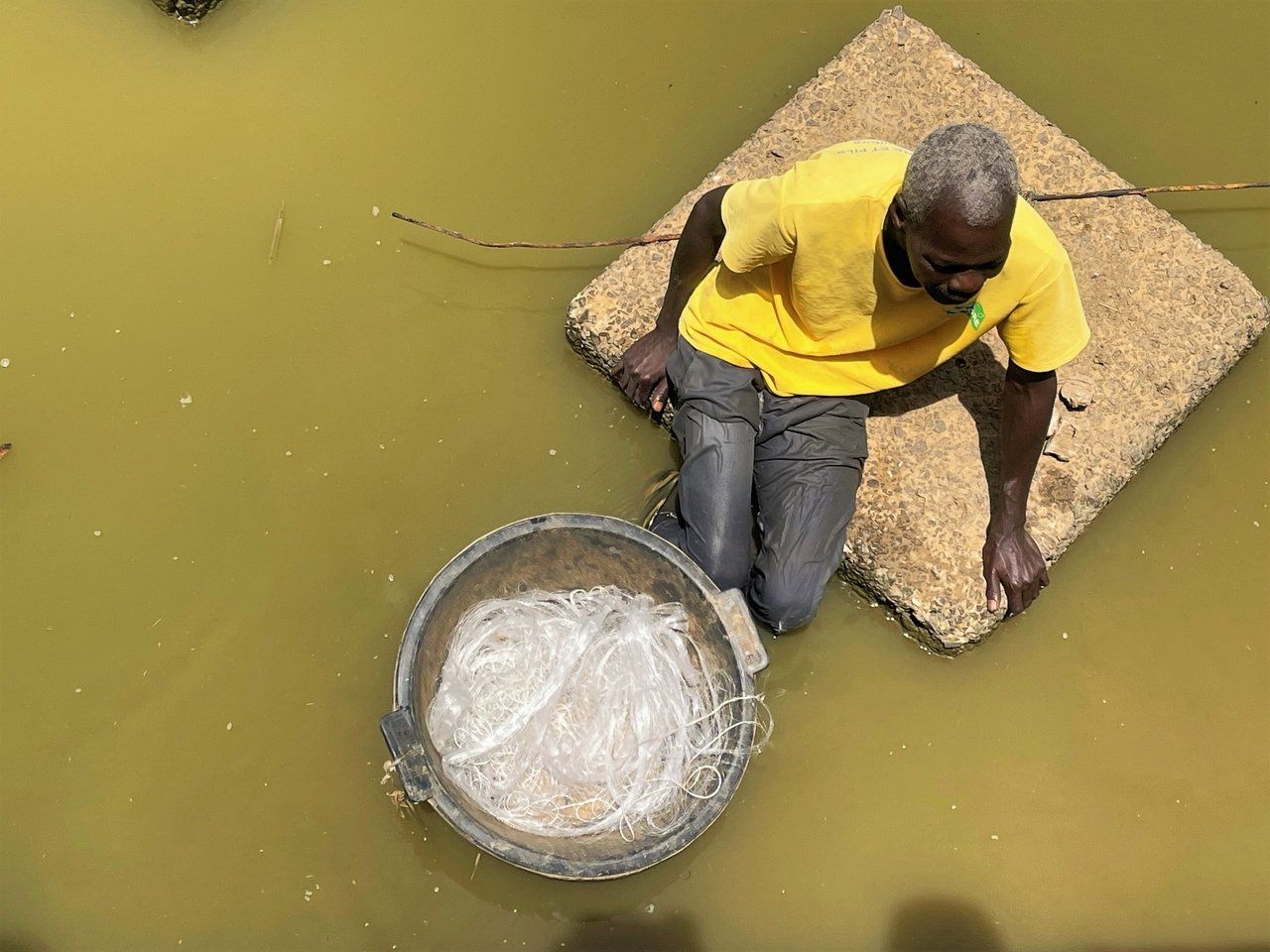 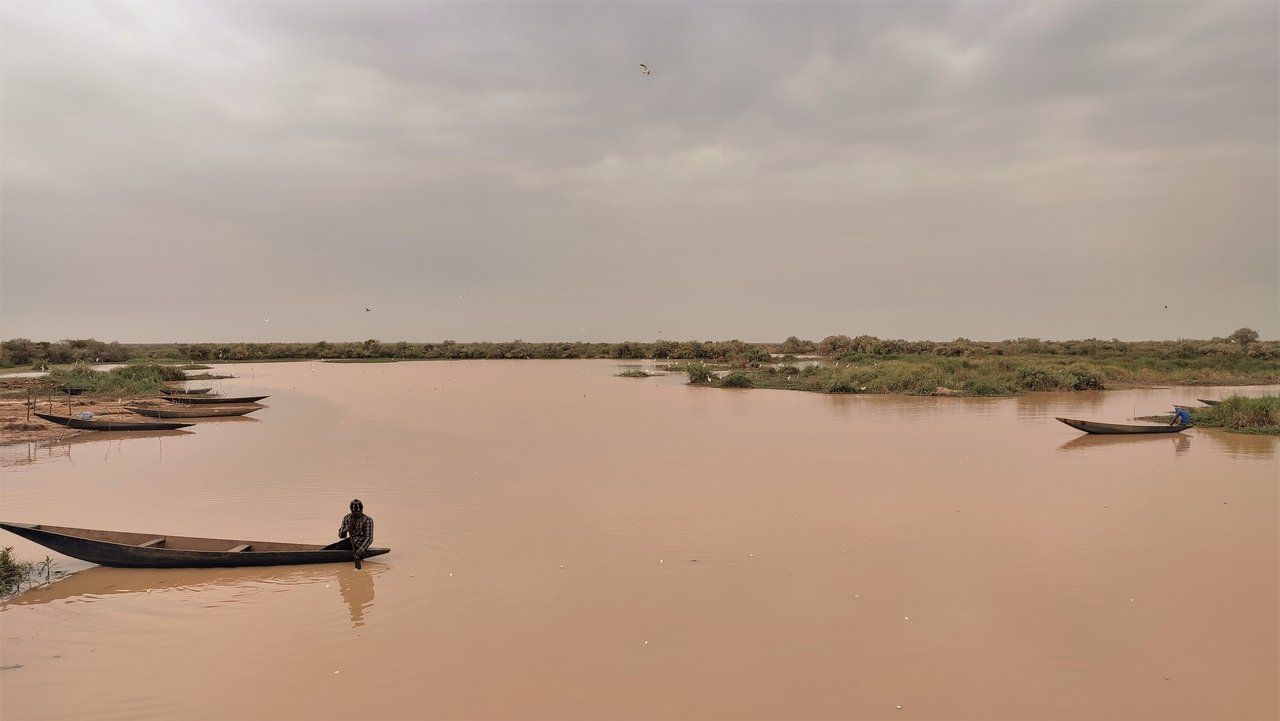 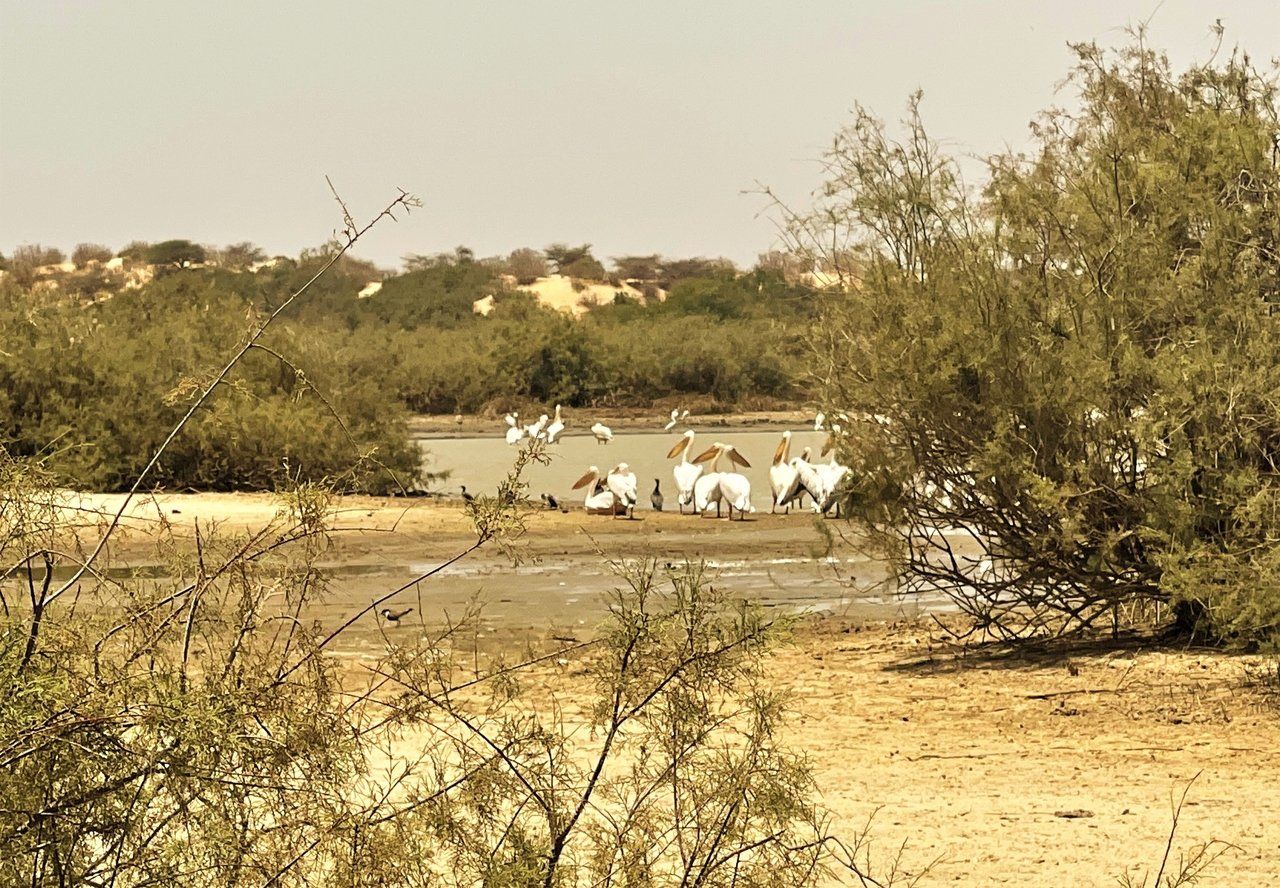 Of animals and people in summer and winter

By the way, the Diawling National Park is by no means an uninhabited area. The nature reserve is surrounded by smaller villages in which a total of almost 20,000 people live. The population lives mostly from subsistence farming, is friendly to strangers and quite often happy to show interested visitors their traditional way of fishing.

There are places in Mauritania where it makes little difference whether it is summer or winter. Diawling is not one of them. The rainy season between July and September turns much of the local Senegal Delta into a vast lake landscape that lasts for months. A visit is worthwhile at any time, however, because Diawling is interesting all year round. 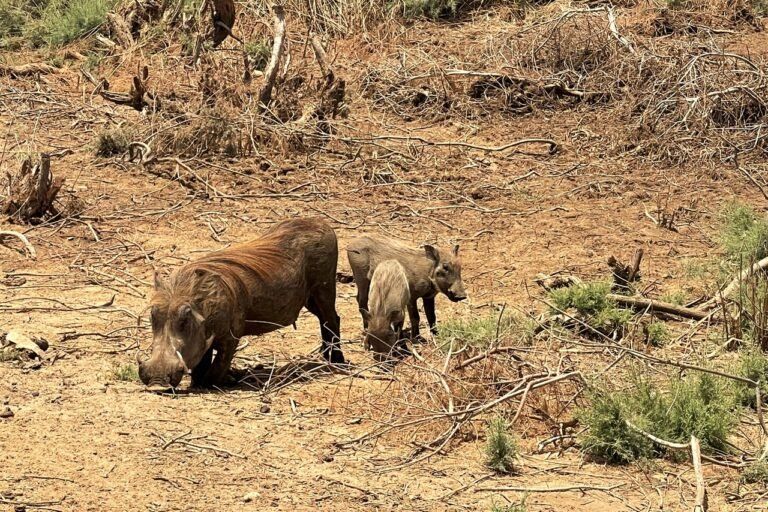 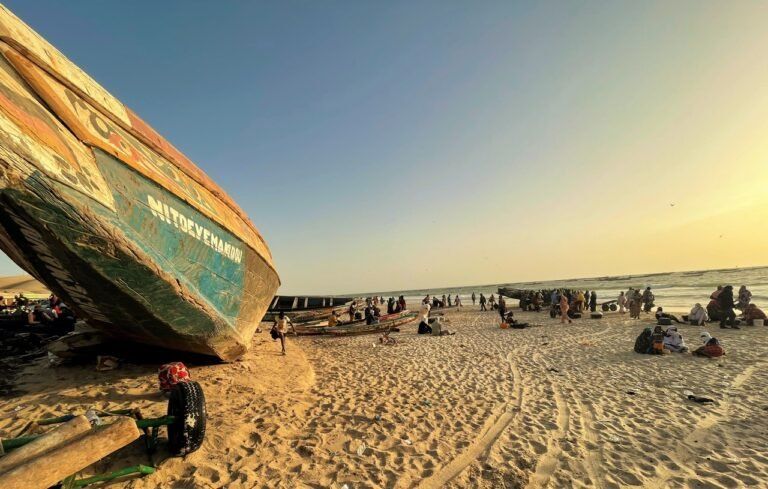 Which border crossing into Senegal is closest in Diawling?
Diama is only 40 km away from the Diawling National Park, the more frequented Rosso a whole 90. Even if the road to Rosso is asphalted in contrast to Diama, Diama is thus much closer and furthermore a much more calm place than Rosso.
Are boat trips in Diawling National Park possible all year round?
Absolutely, the possibility always exists. Immediately after the rainy season, however, there are more routes that can be covered by boat.
Is the Diawling National Park also explorable by motorcycle or quad?
Yes, on your own you can also use a motorcycle or quad for your trip.
Diawling or Banc d'Arguin - which is more recommendable?
If in doubt, try both! But joking aside - as different as the two nature reserves north and south of Nouakchott are, they suit the interests of each individual. In Banc d'Arguin there is a whale skeleton on the beach and numerous marine species, while in Diawling there are warthogs and crocodiles. You will be able to observe colonies of birds in both places!