Start of the greatest adventure

Choum has nothing really worth seeing, but is nevertheless relevant for visitors for three reasons. First, the village with its estimated 4500 inhabitants is located near the road from Atar to Zouérat and is often used as a stopover and organization point for transport companies. Secondly, Mauritania's largest monolith, Ben Amira, is only 60 km away and the small town therefore serves as a departure point for excursions. But above all, seen from Atar, Choum is the closest station for the iron ore train to Nouadhibou. Every day, a very, very long and completely empty train runs from Nouadhibou to Zouérat and every day, a train filled to the brim with iron ore runs from Zouérat to Nouadhibou. With very few exceptions, the train also stops in Choum, usually between 6 and 11 in the evening. In this sense, the place, which is located only 4 km from the border with Western Sahara, is of strategic importance for our Adrar tours. After a nearly two-hour ride from Atar, you will be glad to spend some time in Choum and find out when the train is expected to arrive. Accommodation and food will be provided during the waiting time. From Choum, it's an adventurous 12-hour journey to Nouadhibou. Fun Facts: Near Choum, the train even crosses the territory of the state of Western Sahara for 5 km. 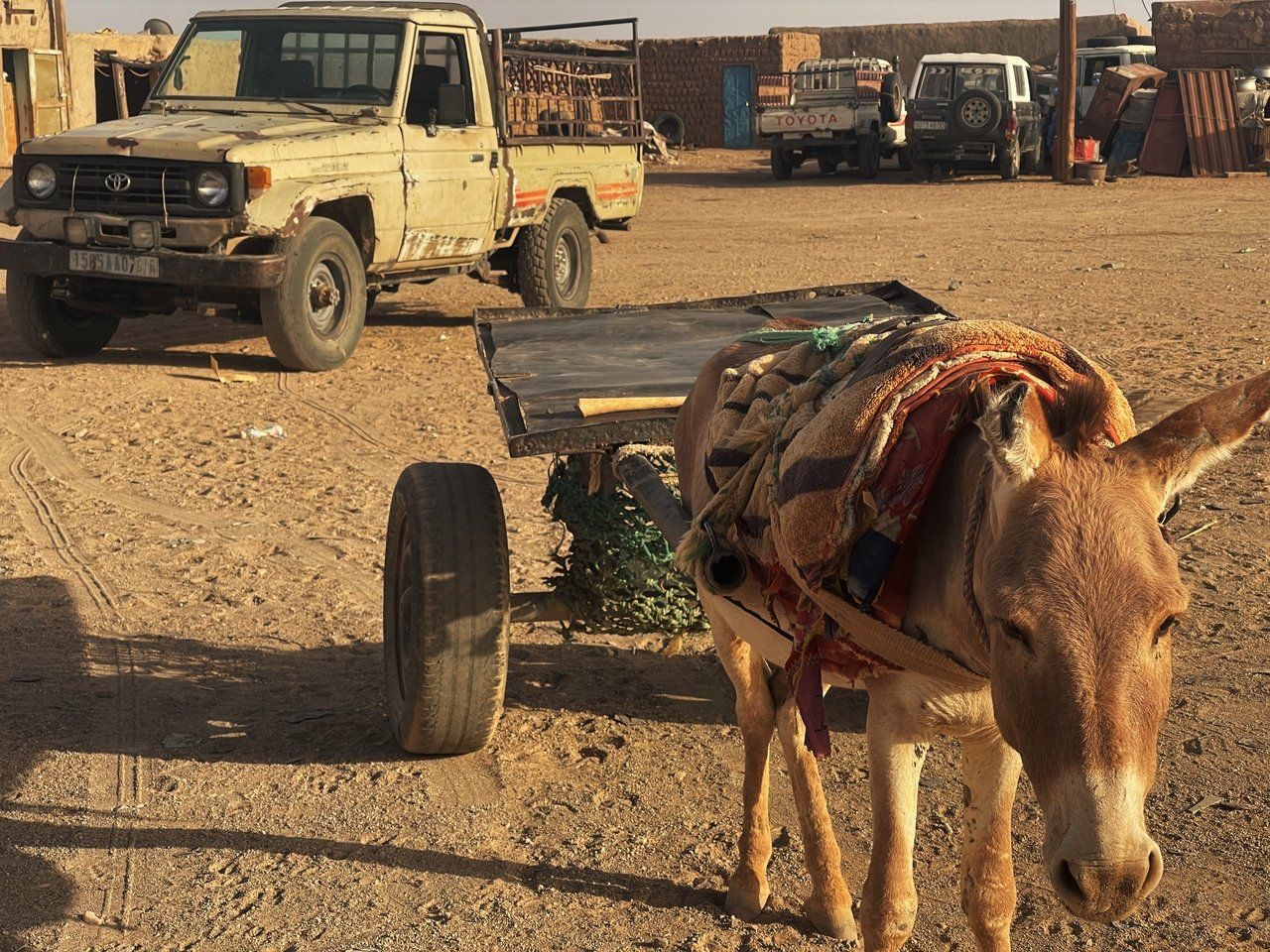 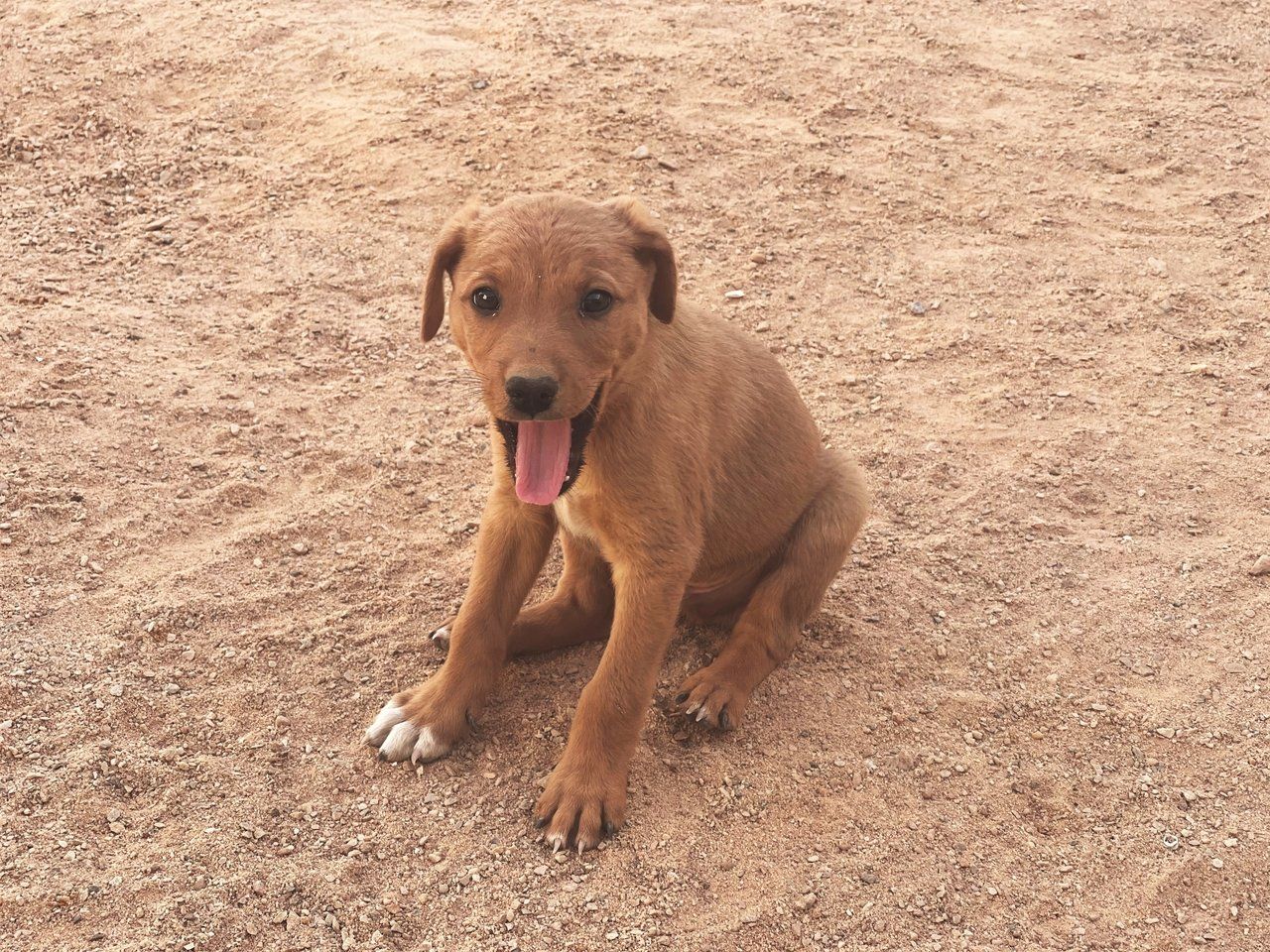 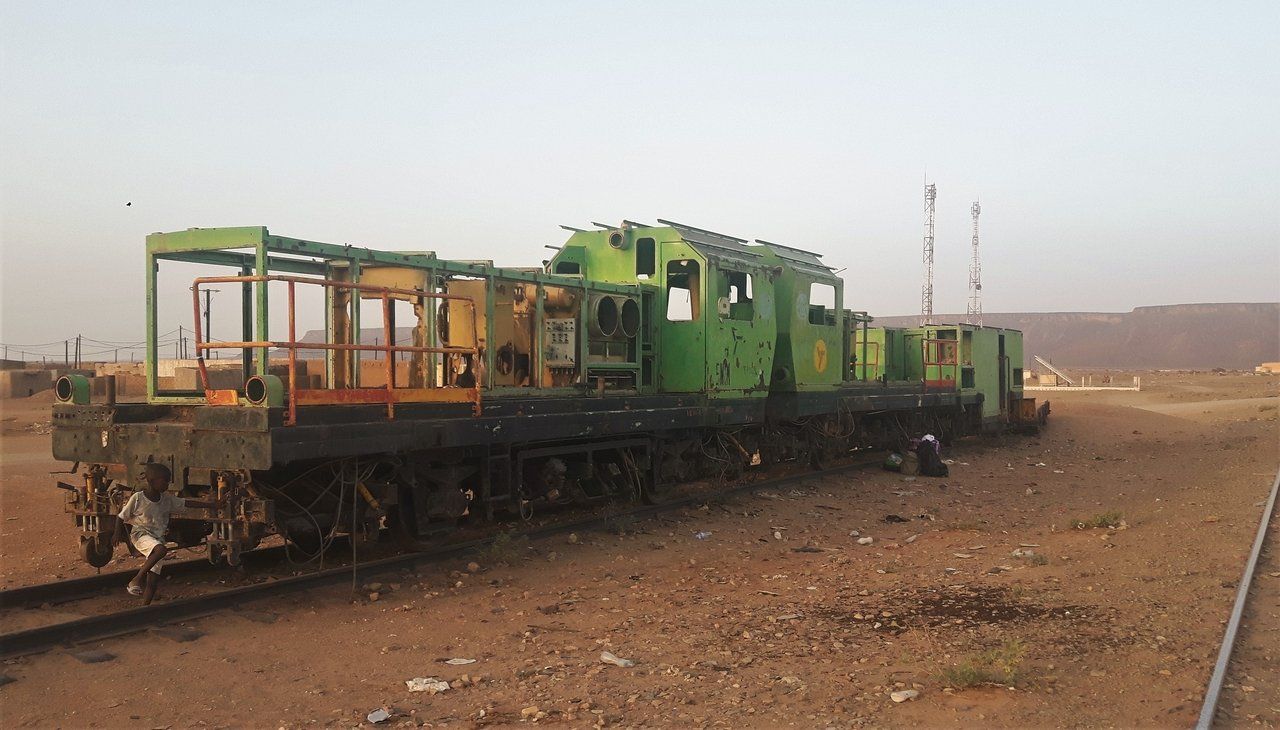 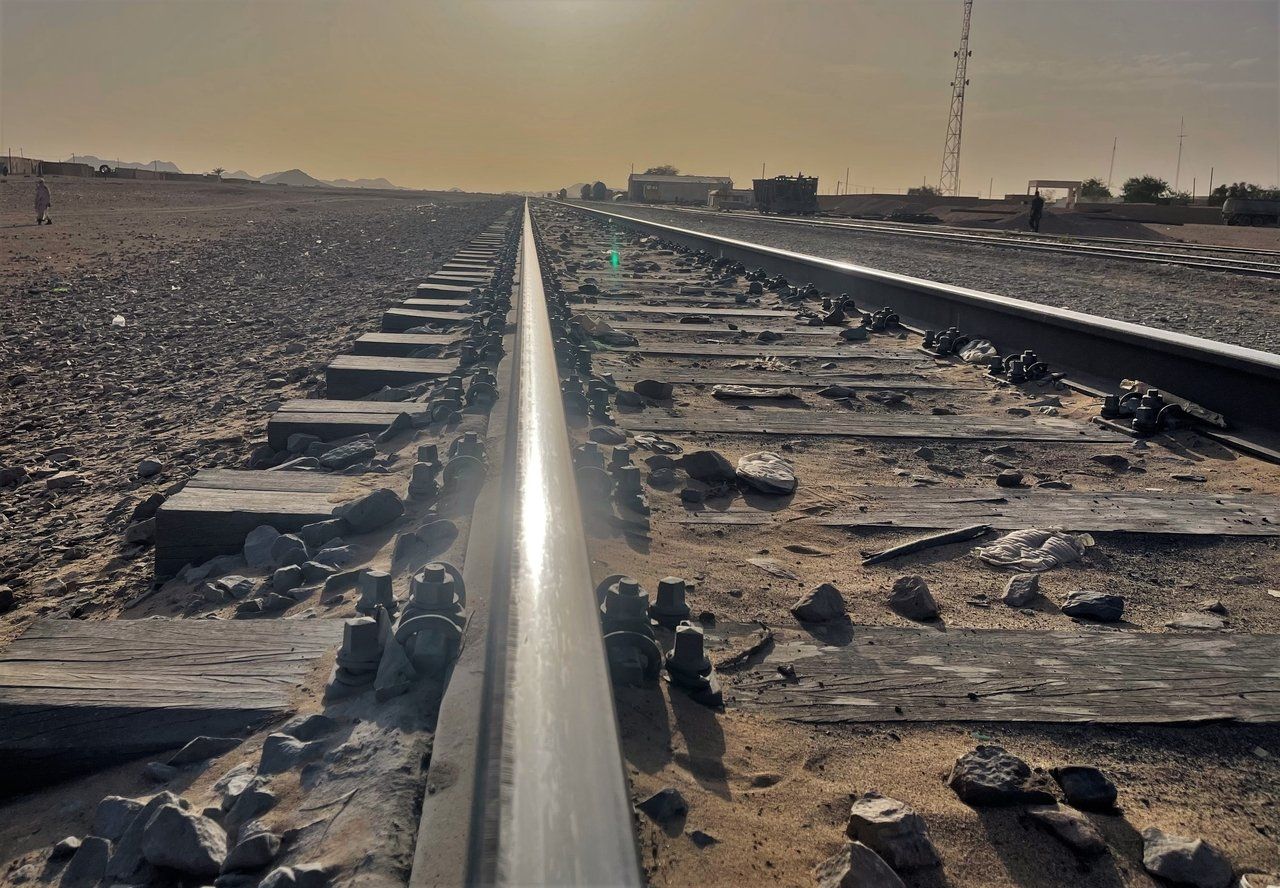 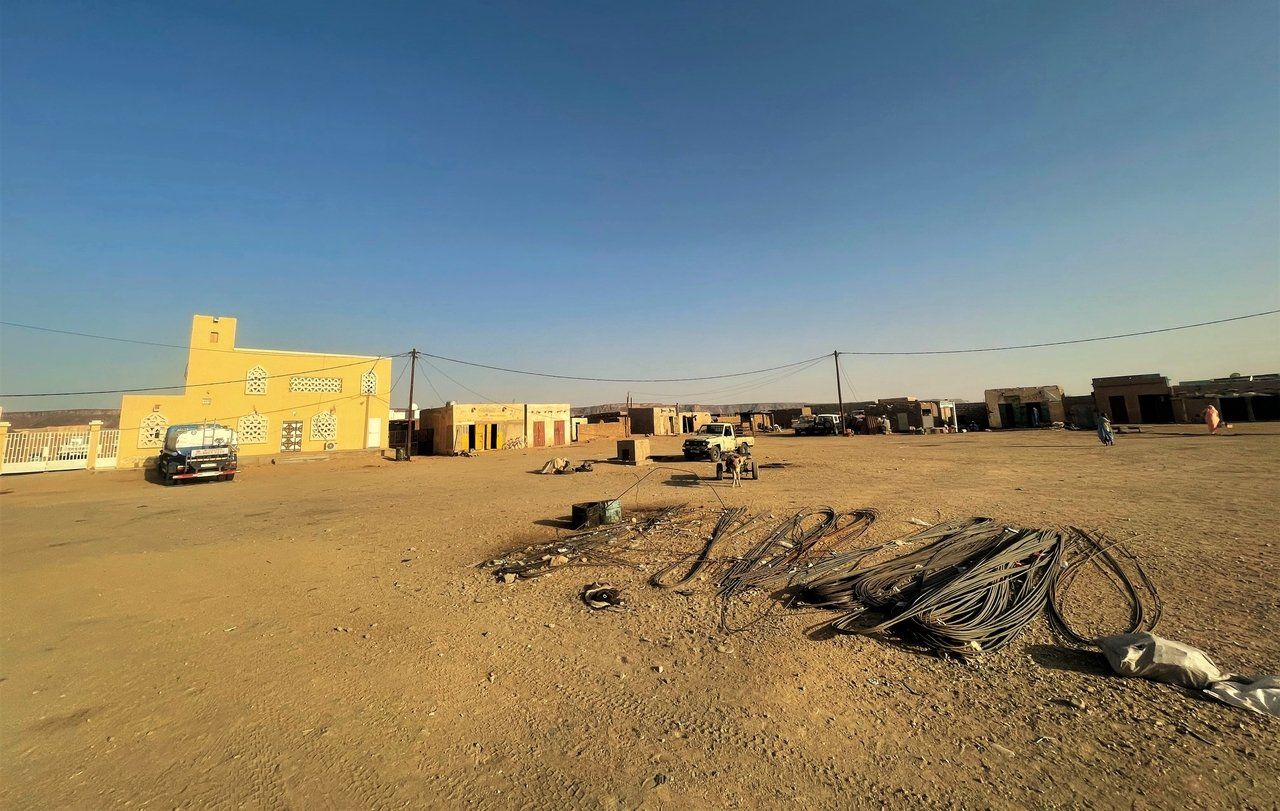 Does Choum offer the only option for a train ride?
No, you can also take the train from Zouérat. For visitors who prefer a shorter train ride and want to see the capital of Tiris Zemmour at the same time, the Zouérat - Choum route is a good alternative. For the real train lovers, you should count at least 15 hours Zouérat - Choum - Nouadhibou.
Is it possible to miss the arrival of the train?
As long as you are in Choum, this is hardly possible. The arrival of the train is loud and simply the only major thing that happens in Choum. Of course, if you are traveling with us, we will let you know in time.
Does the train stop every day in Choum?
No! For reasons that are at first inexplicable and then unpredictable, the train does not stop in Choum in rare cases. The chances of running into one of these bad days are at most 5%. A safer alternative would be to start from Zouerat, it always works!
How are ChingiTours travelers accommodated in Choum?
To shorten your waiting time, we have prepared 24/7 appropriate accommodation, the Auberge du Choum. There you will find comfort, sleeping and sanitary facilities as well as train gear.
Do I need to bring my own equipment / gear for the train?
Most of the things you need for the train trip can be borrowed from our Auberge du Choum: sleeping bags and mattresses. We also occasionally provide waste clothing, masks and glasses. Talk to your guide beforehand to find out what else you need.