Fderîck is located at the western foot of Kediet ej Jill (also: Kediet Ijill), Mauritania's highest mountain. Kediet Ijill lies with its 915 meters in the Tiris Zemmour region. Fderîck is known for its salt mining, which determined the fate of the region for centuries. The rock salt mined here was in great demand, and Fderîck was embedded in the caravan trade between the Maghreb and Ghana through the Sanhājah Berbers. At that time, the salt could already be mined one meter below the surface. Local salt mining was intrinsically linked to slavery in Mauritania. In the meantime, the salty competition from Senegal has become more favorable and mining nowadays only takes place in small quantities. Remains of old workers' settlements can still be found in the area. Since the French colonization of Mauritania, it is primarily iron ore that has determined economic life. Fderîck is home to one of the country's most important mines. The iron ore, which is collected in nearby Zouérat and transported by train to Nouadhibou, provides numerous jobs in the region for locals and migrants from surrounding states. The small population of 6000 people does not reflect the economic importance of the city. Due to the rather inconvenient journey and the low tourist interest, Fderîck is not part of our planned tours, but trips can be organized easily by us on request. 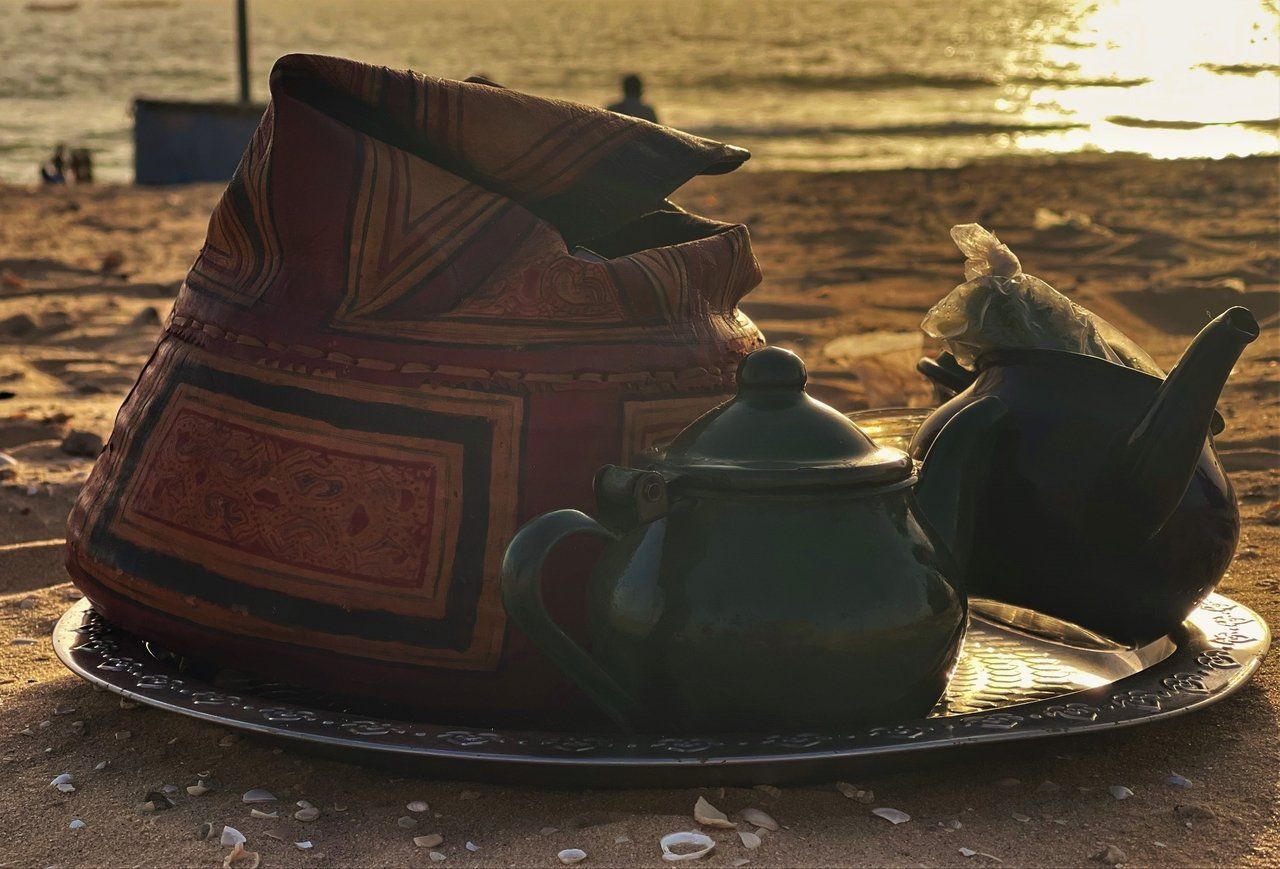 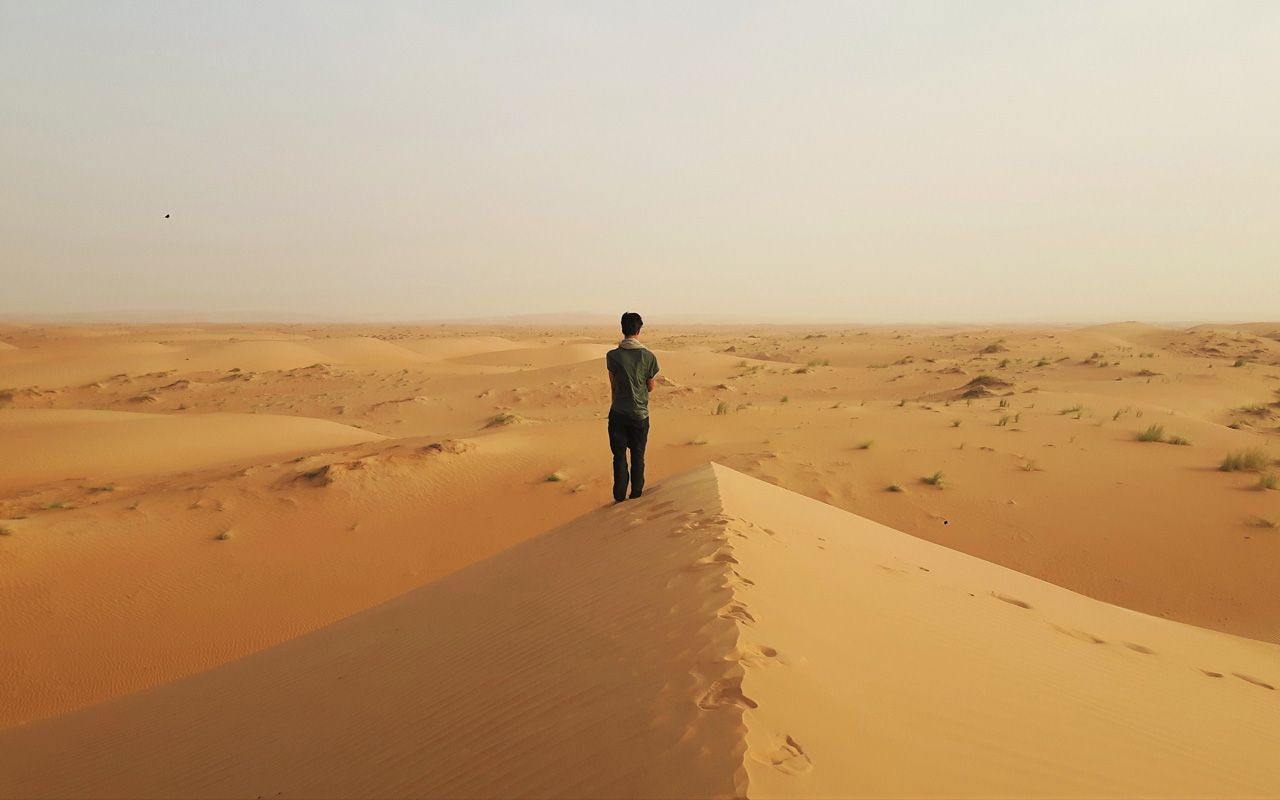 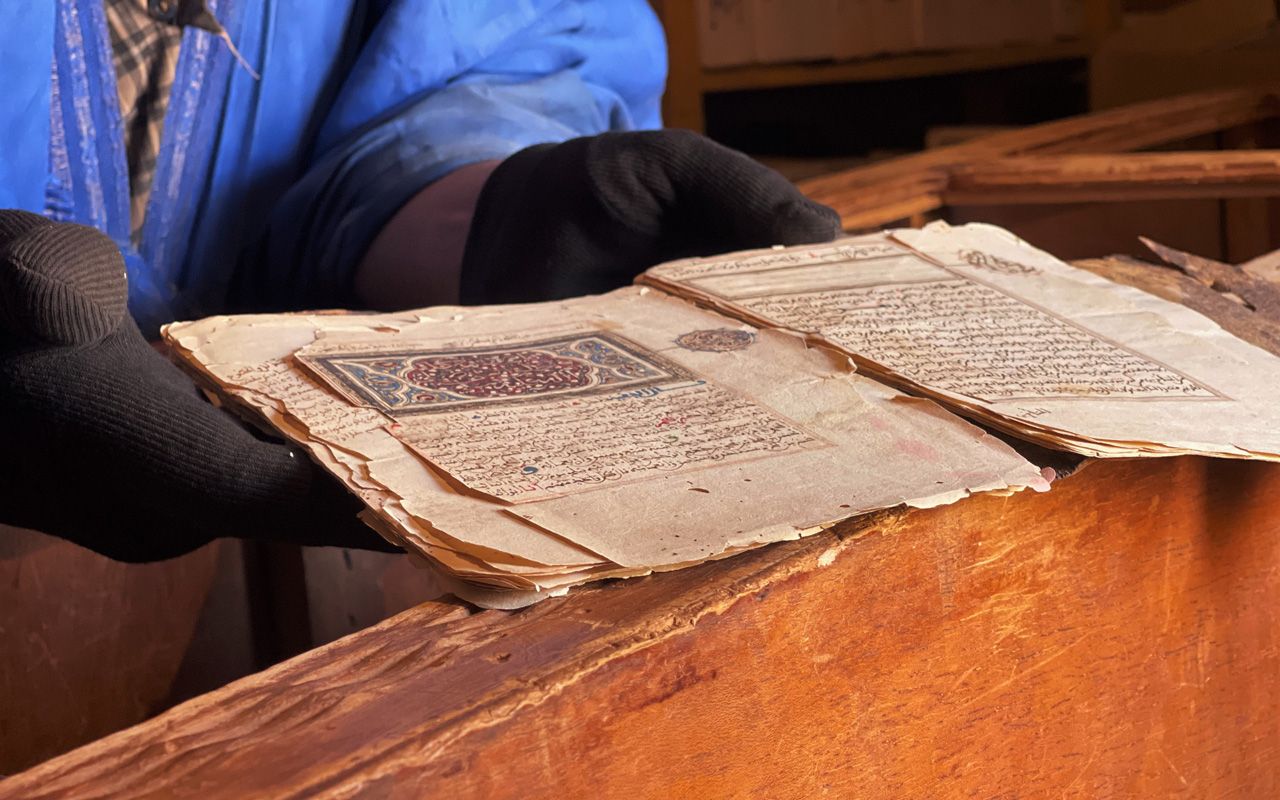 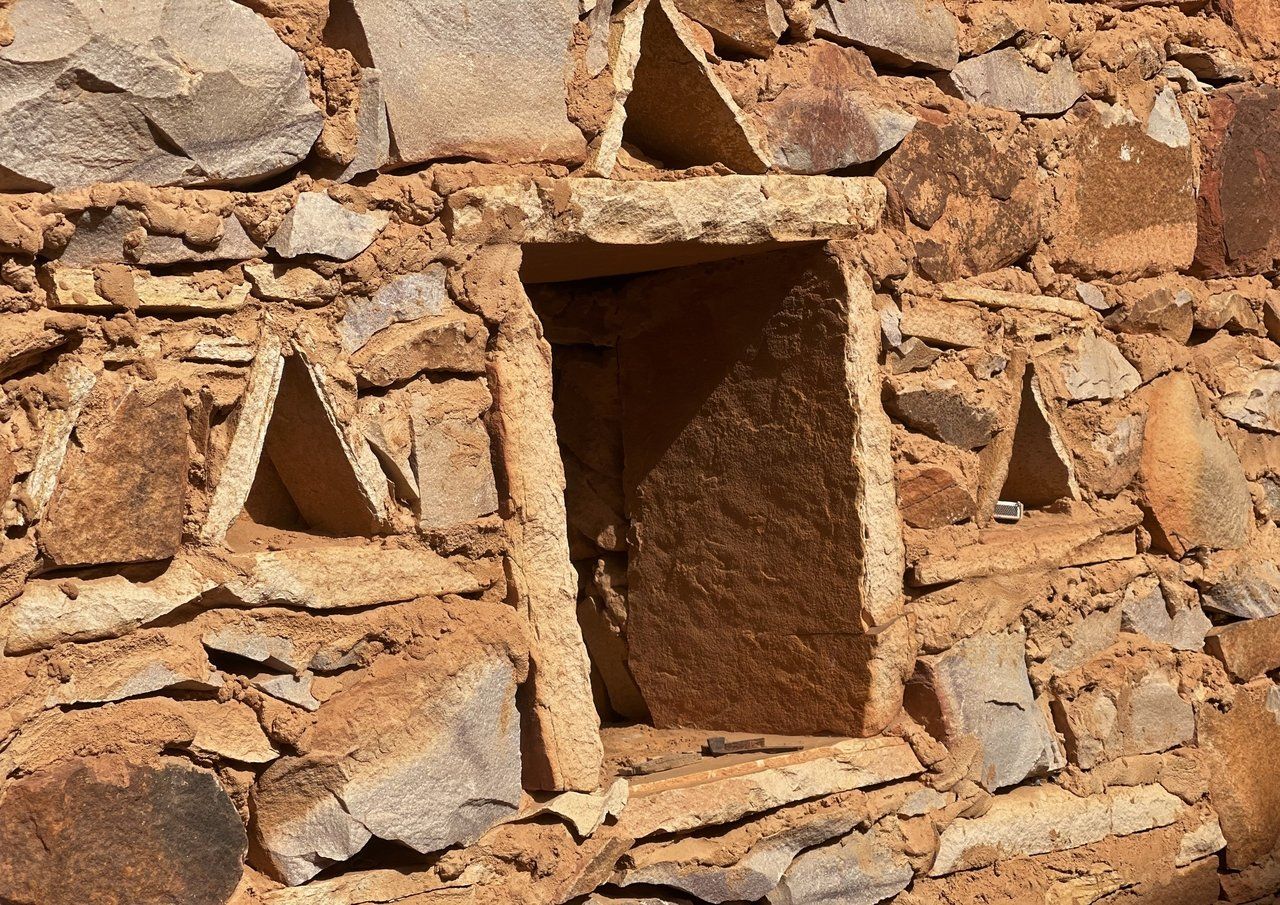 Is Fderîck place for tourists?
It all depends. Certainly, Fderîck is not a classic place for visitors expecting sightseeing or a magnificent city. But the industrial city of Fderîck offers an authentic insight into Mauritania's most important industry.
How do I get to Fderîck?
It is easily possible for us to organize a car transport from Choum to Fderîck and Zouérat. Back to Choum - or even further - you could then, if you wish, take the iron ore train on the freshly mined resource.
Is it possible to climb Kediet ej Jill?
Yes, the climbing is possible and relatively easy for experienced climbers and hikers.
Is there anything I should pay attention to in the context of navigation in and around Fderîck?
Well, since you ask: Sure! Due to the continuous mining of iron ore in the region, the compass needles like to go crazy.