One street to bind them all

The Route de l'Espoir is not a sight in itself, but it connects so many in Mauritania's south that we also wanted to give it its own place here. More than a decade was spent building the asphalt road, and it was finally established in 1985. The road stretches over 1100 kilometers in a west-east direction from Nouakchott on the Atlantic coast to Néma, which is almost in Mali. It passes through six regions. There is a major northern turnoff at Sangrave that leads to Tidjikja and Tichitt. Although in many places on the Route de l'Espoir sand drifts lead to a necessary reduced speed, the enormous advantage of an asphalt road compared to a sand road is striking and has led to many changes - not only for tourism. Cities such as Oualata lost their economic importance due to the lack of access, whereas Néma and others gained in importance. In the 1970s, droughts and the Western Sahara conflict caused enormous transformation in Mauritanian society. Nomads settled down, often along the Route de l'Espoir, as the area immediately adjacent to the road did not belong to any tribe. The villages thus grew into important towns, which often did not and do not have the necessary resources and infrastructure. Only the Piste Impériale, which runs north-south from Nouadhibou to Rosso, has comparable importance in Mauritania. We use the Route de l'Espoir on all our tours through southern Mauritania. 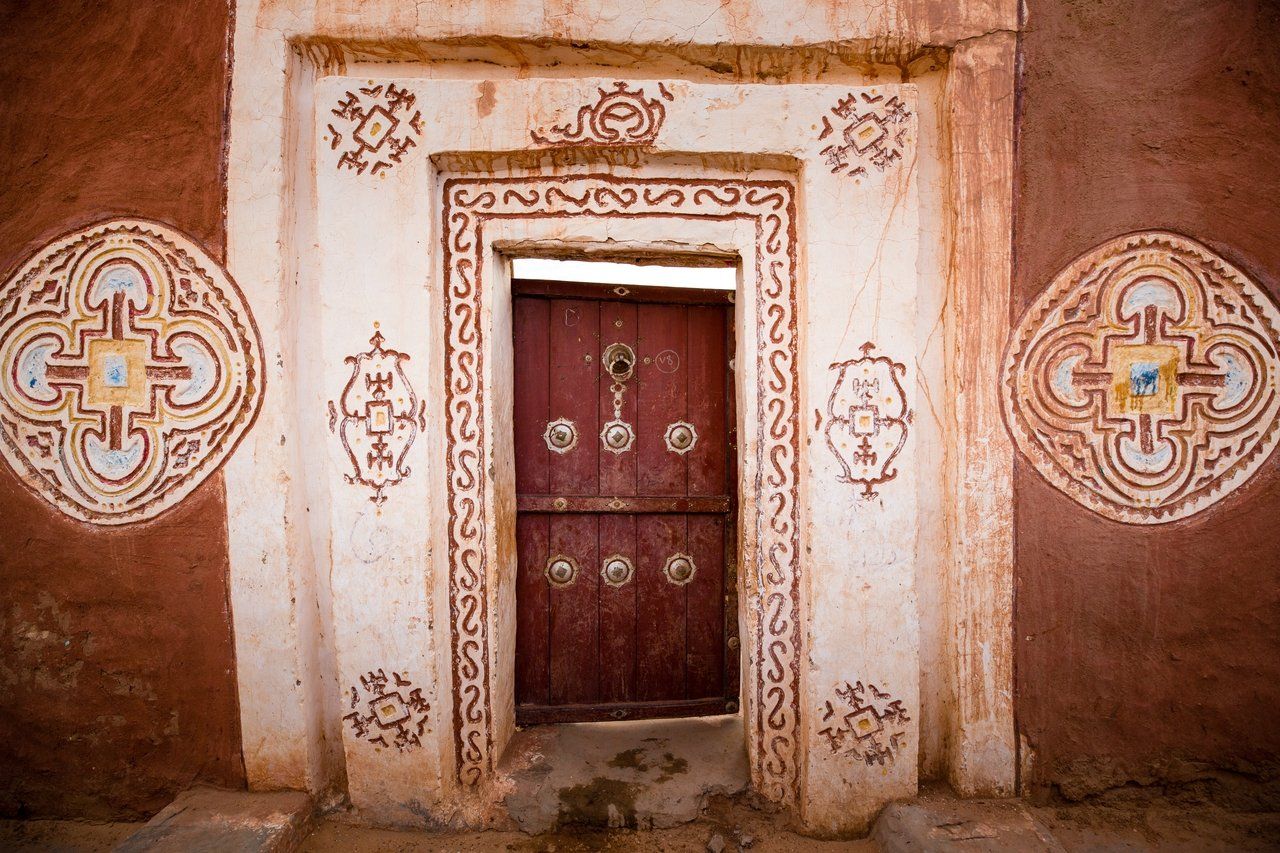 Do you also offer shorter tours in the south of Mauritania?
In addition to our two planned 2-week tours that go through the south of the country (Tagant Aoukar Tour & Adrar Tagant Aoukar Tour), as well as the one-day tour to Diawling, there is also the possibility to work out your individual tour. The length can vary. So it is possible to visit selected cities in a short time.