Mauritania is known and appreciated in the Islamic world for its centuries-old tradition of religious scholarship. Coming to the mosque and praying is an important part of life for most people here. Religious teaching centers, mahdaras, can be found in every major city and often in smaller towns as well. Islam can be learned in Chinguetti as well as in Tichitt or Nouakchott. However, there are a few places that have already made it to fame with their names as secluded centers of religious knowledge. One of the most famous Islamic scholars of our time was the Mauritanian Murabit al-Hajj, who died in 2018 after a life of more than a hundred years. Mata Moulana, for instance, is certainly Mauritania's best-known mahdara. Hundreds of Muslims travel to this place from abroad and spend time studying Islam. Considering its reputation, people could expect Mata Moulana to be a greatly decorated palace. In fact, living conditions are quite modest. The focus is on learning alone. In Mata Moulana there is no university with seminar rooms, the studies take place on the ground. There is no road to Mata Moulana, which is located in the Trarza region about 50 km southwest of Boutilimit. Noubaghiya, another important mahdara, lies 30 km to the north. Meanwhile, however, not everyone has to make the journey into the desert. There are online courses from Noubaghiya. Our planned tours do not cover these religious sites. For tourists there is little to see and the religious teachings should not be disturbed. However, if desired, we can organize transportation, especially for Muslims an excursion is an unforgettable religious experience. 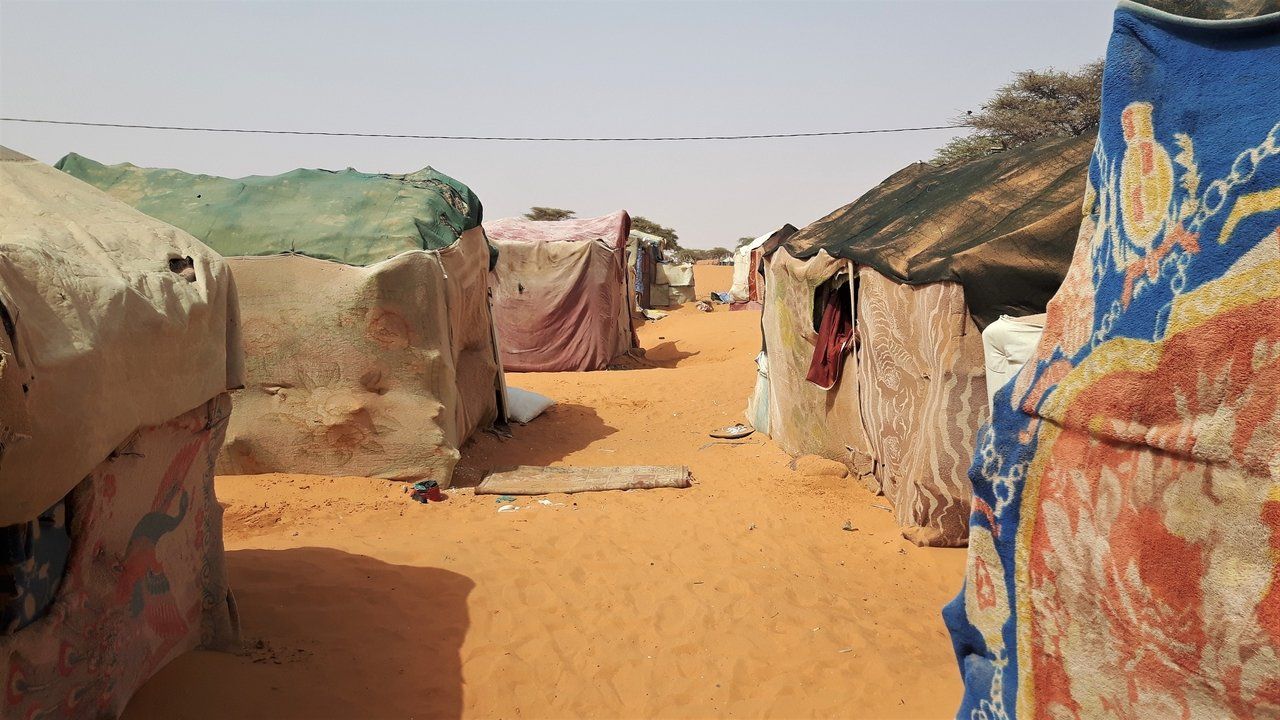 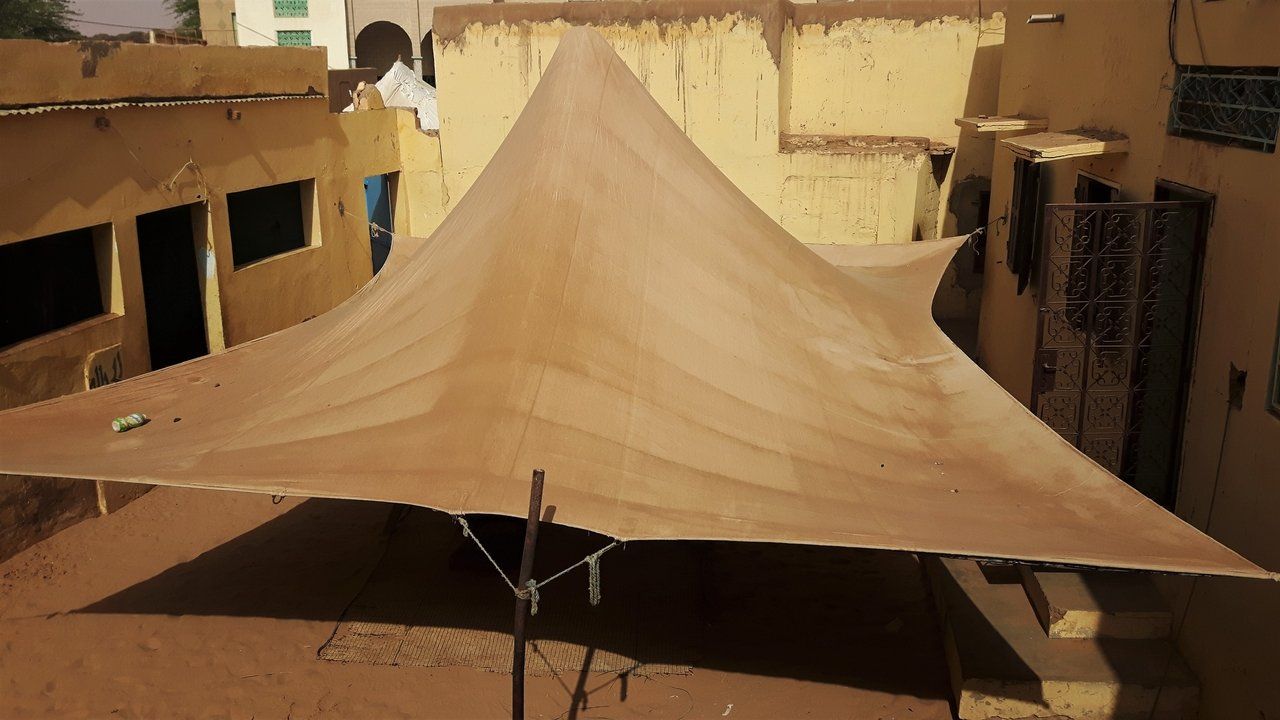 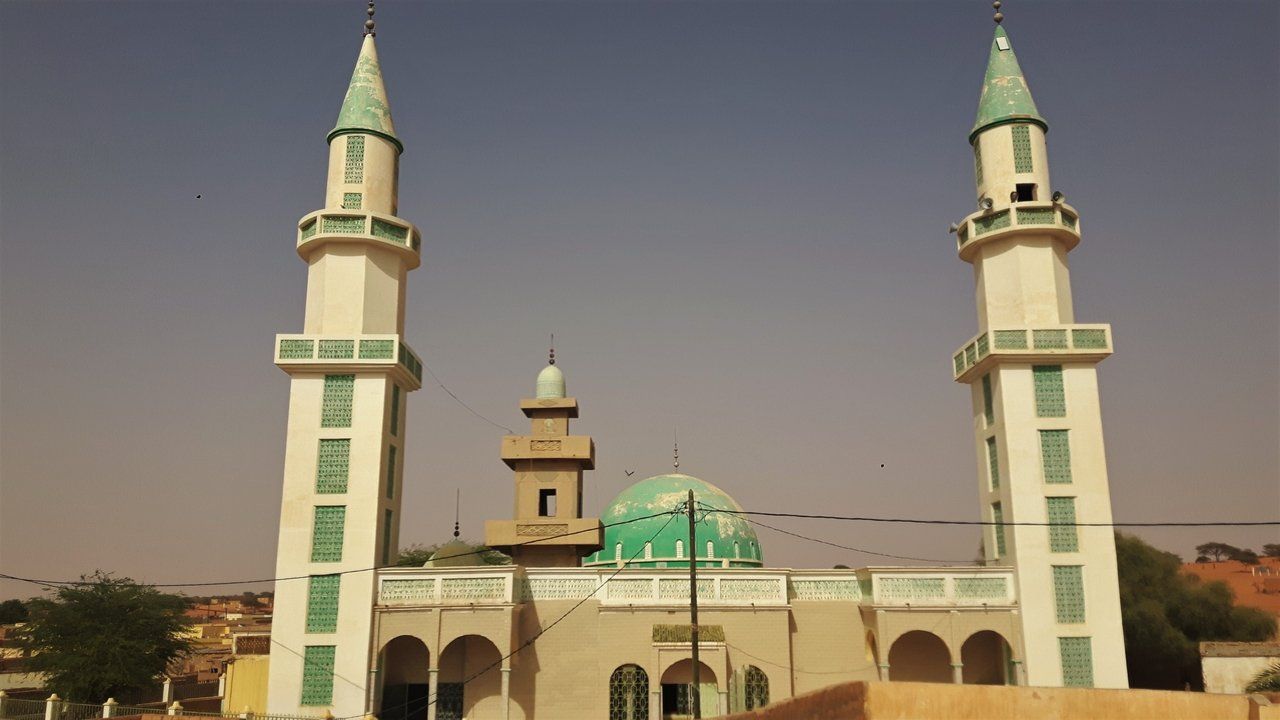 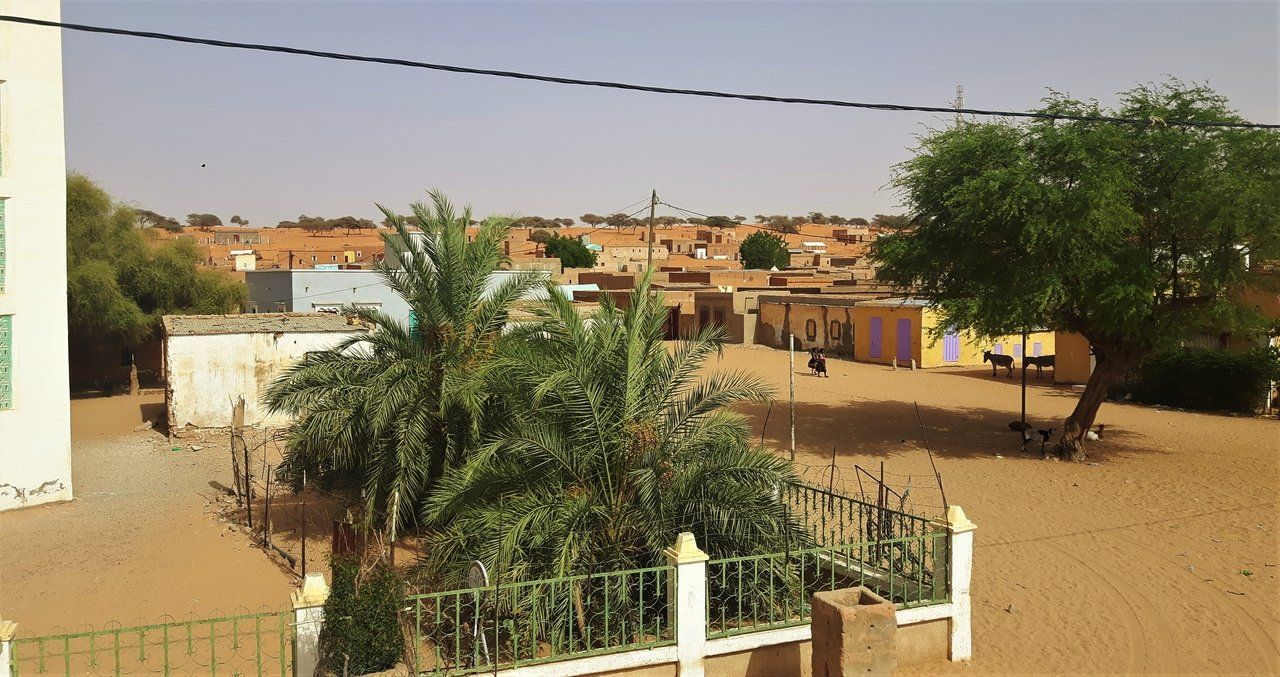 To which school of law did the scholar Murabit al-Hajj belong?
Murabit al-Hajj, like almost all Mauritanian (and West African) Muslims, was Malikite.
Why is Islamic scholarship in Mauritania so renowned?
The most important reason lies in the centuries-old doctrinal tradition of the West African nation. Mauritania has a seclusion that favors religious studies. For a long time, moreover, religious education was the only one available. Mauritania became better known in Western countries through Hamza Yusuf, a famous U.S. theologian who studied under Murabit al-Hajj.
As a Muslim, can I simply travel to the places mentioned and start religious studies?
Basically, the local people are very open-minded and accept strangers. Nevertheless, we recommend a certain amount of advance planning and contact with local officials, which we are happy to help with. Unlike in Germany, for example, this does not mean registering online six months in advance, but rather calling a couple of days in advance.